You will need a Piper Command Center for this Project

Welcome to the World of Arduino!

This is more of an overview than a project. In the overview, you will find that there are two different methods to run processing for your Arduino, either the Arduino IDE which is downloaded to your computer OR Arduino.Create which is a cloud based tool that only requires a plug-in for your browser.

Ready to get started? Let's do this. 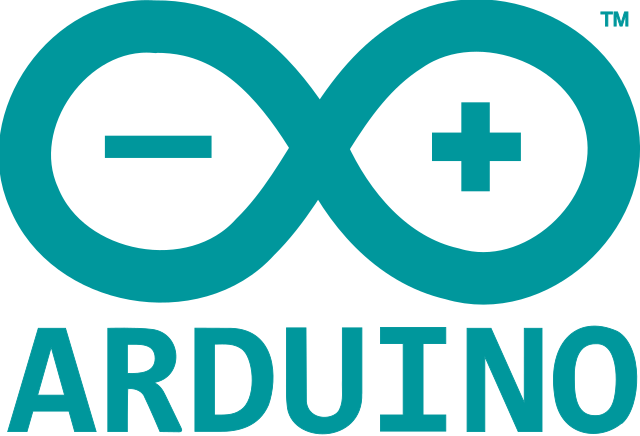 Welcome to the world of Arduino, and congratulations on having a Piper Command Center! An Arduino is a microcontroller board – it’s smaller, uses less power and is more affordable than a single board computer such as a Raspberry Pi. It does one thing at a time – runs a single program – and it does it extremely well.

Arduinos were invented in 2005, in Italy. The name comes from the café (ok, it was actually a bar!) where the inventors met to discuss their designs. Arduino hardware, and software, is open source – meaning all the details about how it’s built and works are available to anyone, free of charge.

When you get a Piper Command Center with an Arduino Micro, you’ve got a real piece of electrical engineering and software prototyping hardware.

The beauty of Arduino devices, like the Piper Command Center, is that you can easily (in seconds) upload new programs to them with a USB cable, for free, from any Mac, PC or Linux computer. Each new program gives it new powers – it could be a Minecraft Controller, a Roblox Controller, a sound mixer, or even a controller for a home greenhouse full of humidity, lighting and temperature controls.

Engineers use Arduinos all the time, they’re one of the most popular microcontroller boards in the Internet of Things (IoT) – literally billions of internet-conntected, small, low power, affordable devices that control the flow of data and energy throughout our world.

Don’t worry, you won’t have to invent all these things yourself – the Projects section on Piper’s website has lots of Arduino code you can try out. The internet has even more – literally, tens of thousands of things you could build!

The Piper Light Show is a nice accessory to your Command Center – an 8x8 3 color LED matrix, it can be programmed to create your own video games, display characters or data and become a system with both inputs (the Command Center joystick, 4-button pad and additional breadboard switches) and outputs (the 64 LEDs in the Light Show matrix). We did say it was an 8x8 matrix, right? Yep…64 LEDs.

To get started with your Arduino-powered Command Center once you’ve built it using the Blueprint, you’ll need the USB cable and a PC, Mac or Linux personal computer. A laptop works great.

What you’ll need to do next is connect to the internet and download some software tools that let you get code (such as from the Piper Projects, or eventually code you write yourself) from that personal computer into the Arduino. There’s a new web based tool called Arduino Create, or you can do it the way it’s been done for years with something very simple called the Arduino IDE (Independent Development Environment). We’ll start with the Arduino IDE.